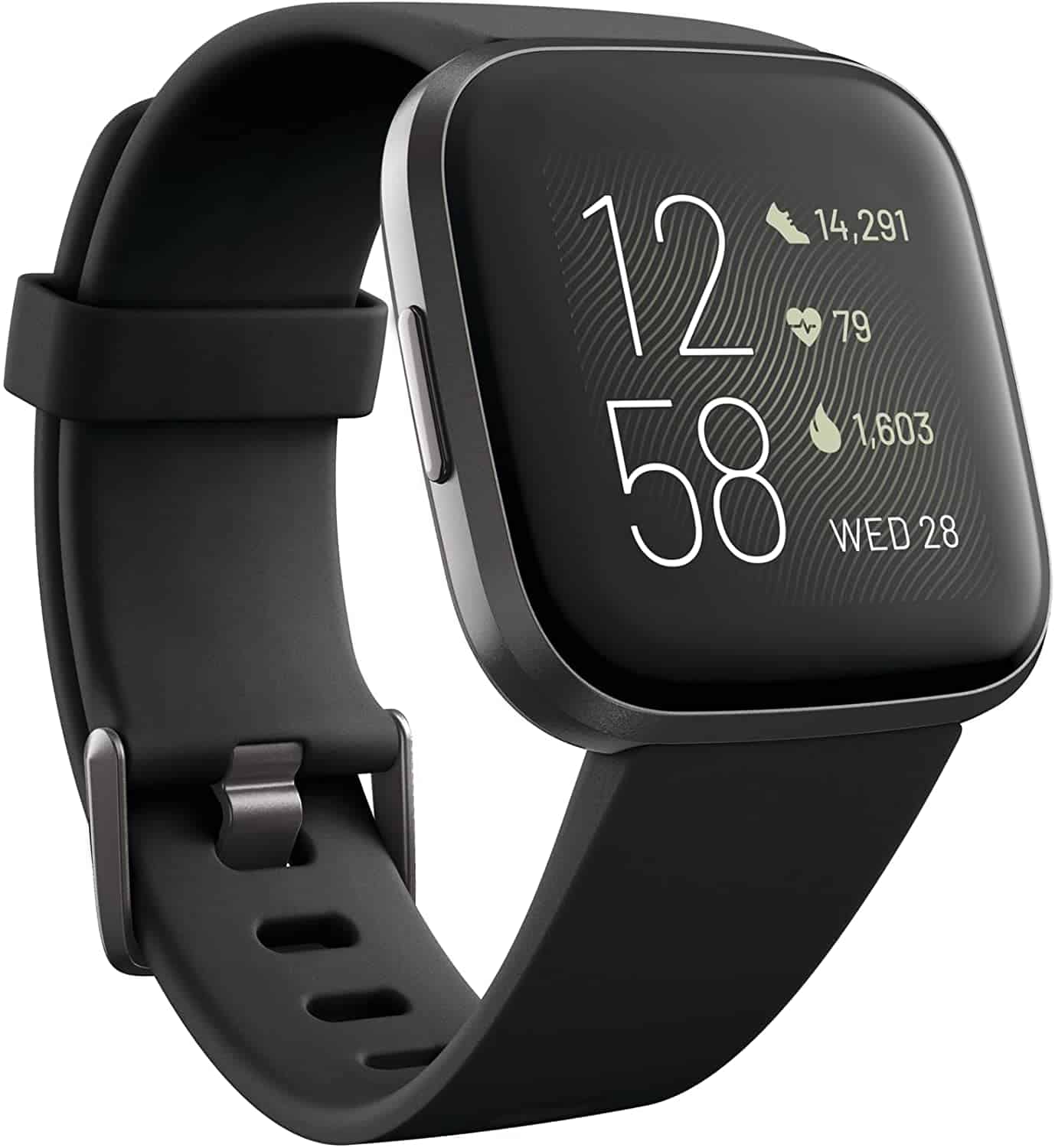 Contents show
Why Does My Fitbit Versa 2 Not Turn On?
Checking For Dust
Performing A Reset
Propping Up Your Charger
What To Do If Versa 2 Doesn’t Turn On?

Is your Fitbit Versa 2 not charging? Or is it stuck on a black screen for the past hour with no hope for revival appearing? If that’s the case, don’t worry! We understand how frustrating and worrying it can be to purchase an expensive smartwatch only for it to feel completely bricked.

Therefore, we’ve put down a step-by-step guide that you can follow to fix your Fitbit Versa 2 not turning on.

Why Does My Fitbit Versa 2 Not Turn On?

When reading the common troubleshooting steps we’ve mentioned down below, you’ll notice one common theme – the fact that most of your black screen issues are caused by dust buildup. As you take your watch outside, there’s a high chance for minute duster particles to clog up your power button.

Once that happens, you won’t be able to wake your watch up which will lead to you constantly getting a black screen. So, while your Versa 2 might be connected to Bluetooth and functioning properly, its display simply won’t work on command.

Therefore, the steps mentioned down below aim to fix the dust build-up which is quite a common issue in the Versa 2 alongside the potential chance for a software brick / lockup which might prevent you from booting your device up.

Fitbit’s aren’t really known for their stellar build quality. And sadly, the Versa 2 seems to be no different. Here’s how you can ensure that your Versa 2 isn’t stuck at a black screen due to dust build-up:

If you’ve performed the step mentioned above and are not able to get your watch to boot, no worries. Here’s what you need to do next.

Note: Before you attempt this step make sure to charge your watch. If you are not able to see anything on your screen, that’s okay. Just prop it on a charger so your watch has some juice.

If your watch does not boot up and your Versa 2 is stuck at the Fitbit logo, don’t worry. Just keep repeating this step until your watch eventually boots up. If you can’t get your Versa 2 to restart, here’s an official guide that helps you do just that.

Propping Up Your Charger

Now, we are the final step in trying to get your Fitbit Versa 2 to boot properly. Here’s what you need to do:

What To Do If Versa 2 Doesn’t Turn On?

If, after following all these steps, your Versa 2 still doesn’t turn on, chances are that you indeed have a faulty / broken device. If that’s the case, if your watch is in warranty, get it claimed by resorting to Fitbit’s official support.

Note: Even if your watch is not in its Warranty period, there’s a high chance that Fitbit Support might be able to help you with getting your Versa 2 back up and running. Therefore, don’t hesitate to contact them when the tide gets rough!

If you have run out of the warrantied timeframe, then you are all out of luck. With that said though, Versa 2’s generally don’t break down for no reason unless and until they are met with physical damage.