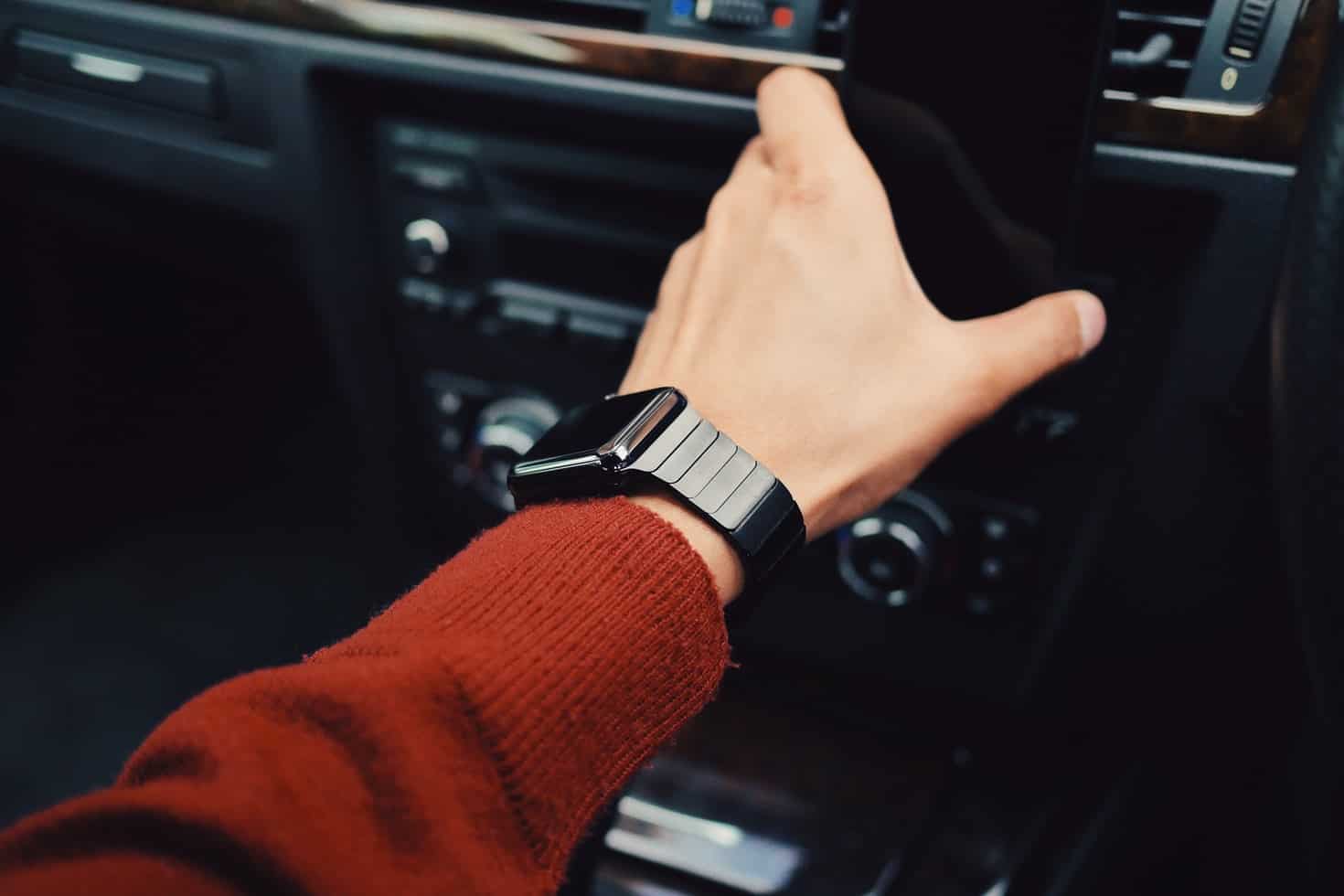 Smartwatches are synonymous with our smartphones now. Personally, we’ve not been able to travel without either. However, with a recent trip we had to the airport, and with our anxiety churning up as we didn’t know whether our smartwatch would be allowed on a plane, we’ve gone ahead and answered that question for you.

Yes, smartwatches are allowed on a plane as it classified as a PED (Personal Electronic Device). It is allowed in both carry-on and checked baggage. Moreover, it will not be caught by a metal detector due to the small presence of metal in it.

This begs the question, though, are smartwatches officially allowed on planes, or are they just ignored because they are generally considered jewelry instead? Read on to learn everything!

Why Are Smartwatches Allowed On Planes?

You will not be asked to remove your smartwatch or turn it off when boarding or at a security checkpoint. In fact, the TSA classifies a smartwatch or any smart wearable as Jewelry which is therefore allowed to board.

As of yet, there seems to be no separate classification of smartwatches on TSA’s website. We aren’t sure why that is. But, from what we know, it is because smartwatches produce very low interference and are therefore considered harmless.

However, once you are on the plane, you might be asked to switch your smartwatch off if you have an LTE smartwatch. There is no issue with your smartwatch using a Bluetooth or WiFi connection, and you can keep it on for an extended period of time throughout the flight.

However, if your smartwatch, just like your smartphone, has a SIM slot(LTE models), then turning on Airplane Mode would be the smart thing to do. While not always true, there is a slight chance that a cellular connection can interfere with the airplane’s own internal systems.

Moreover, it is against the law to not turn off a device / PED when prompted to do so.

Tips To Travel With Your Smartwatch

Since your smartwatch passes through metal detectors, sometimes, TSA staff might have you turn your smartwatch on to check if it actually is one and is not a nefarious object. Therefore, here are a few tips to follow when traveling with a smartwatch:

Does A Smartwatch Set Off A Metal Detector?

Can I Bring My Smart Watch On A Plane?

Yes, you can bring your smartwatch on a plane with no issues whatsoever. The TSA allows you to travel with smartwatches both in carry-on and checked luggage You can also wear it on your wrist. You might have to turn it on if you are randomly screened, though.

Do You Have To Remove A Smart Watch At the Airport?

Yes, you may be asked to remove your smartwatch alongside other jewelry when passing through a metal detector at an airport. While smartwatches generally do not set them off, airport staff may still ask you to remove your watch just in case.

No, even though watches do not like being passed through magnets, we’ve not seen any smartwatch get damaged because of an airport scanner / metal detector. Therefore, it is okay for you to pass your watch through them.

Are Smart Watches Allowed In Check In Baggage?

Yes, smartwatches are allowed both in check-in baggage and carry-on baggage too. You can either plop an old device in your luggage or a brand new one as well. Generally, though, we recommend carrying valuable electronic devices with you.

Can You Wear Fitbit On Plane?

Yes, you can wear your Fitbit on a plane given that you turn on Airplane Mode when asked to do so. If you have a non-cellular model, then it won’t interfere with the plane whatsoever. However, if it is a cellular one, then turning on Airplane Mode will be a necessity.

Are Smartwatches allowed in Exams?