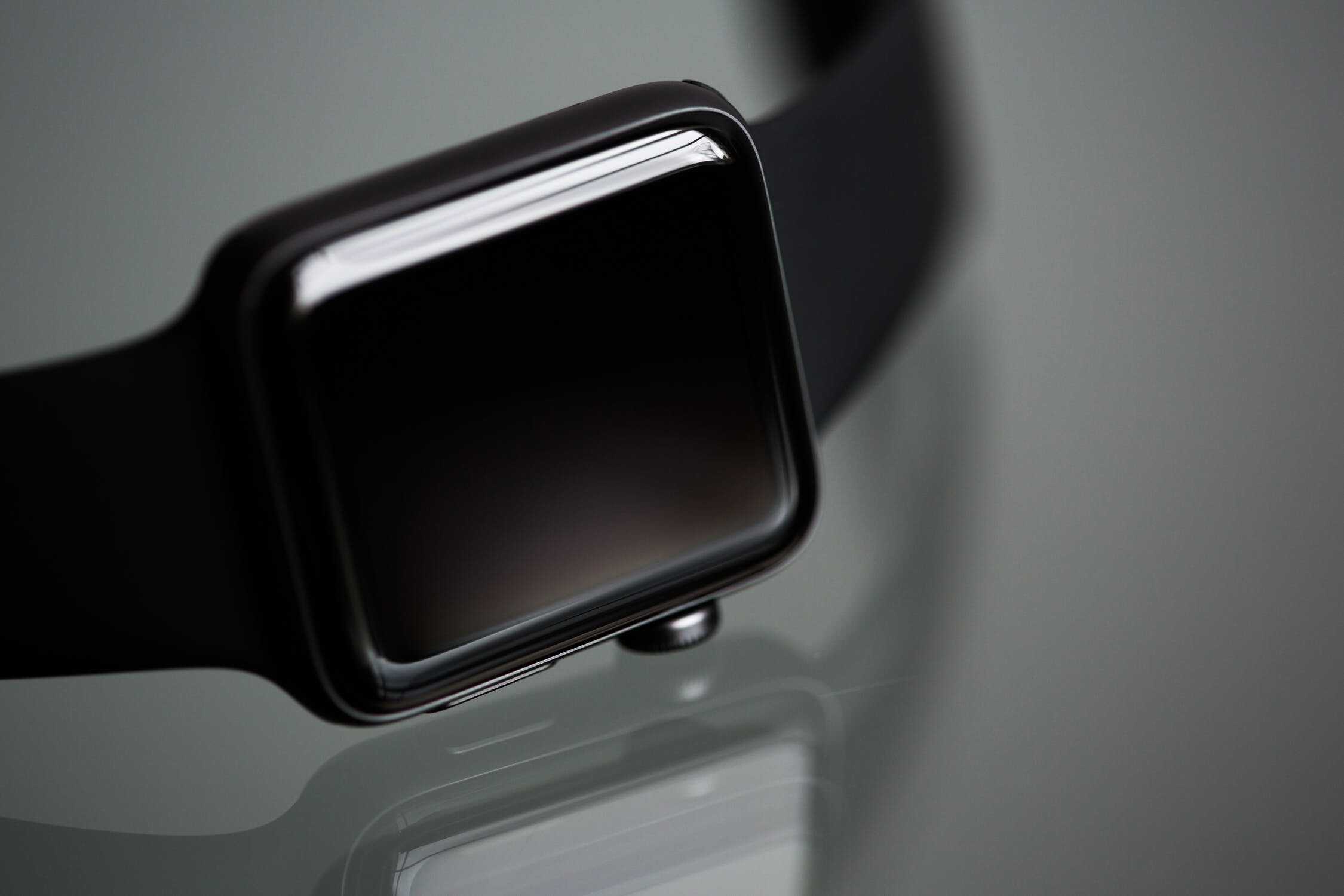 Apple Watches have quickly integrated with the Apple ecosystem to a magnificent scale. In fact, you can’t take full advantage of it without a Series product strapped to your wrist. With that said, though, once you’ve bought an Apple Watch, how long do they last?

Apple Watches last about 3-3.5 years. After this time, their battery does not perform all that well; they start getting laggy, and they also lose out on new features while also not receiving any updates. However, with a battery replacement, they can last for much longer (or at least function better)

However, the age of your device is a question that is quite specific to your use case. Therefore, we’ve jotted down everything you need to know about the Apple Watch’s age, which models have lasted the longest, and how you can increase the lifespan of your trusty old smartwatch.

When Is An Apple Watch Considered Old?

An Apple Watch is unlike a typical smartwatch. If you purchase a $25 watch from your local convenience store, chances are that it’ll outlast your Apple Watch by at least a decade. So, what gives?

Well, simple – an Apple Watch is much more than just a watch. It is a tiny computer strapped onto your wrist that lets you do so much more. From being able to connect to the internet, relay notifications, track your health, and play games, the Watch has a myriad of opportunities and functions.

But, that’s also its biggest downfall. You see, whenever you purchase something electronic, you jump into the cradle race of companies competing with each other to release the latest and greatest every year. While that’s great for us consumers, it also leads to our old devices reaching obsolescence quicker.

In fact, with the advent of smartphones, there are some new technology or feature coming to smartwatches and phones that have led to your old device feeling old after just a few years.

What Is An Old Apple Watch?

If we were to start calling the Series 6 old just because it doesn’t have the newer display or processor, we’d be severely mistaken. In fact, the Series 6 is an extremely capable watch. Just because a new Apple Watch is released, an old model doesn’t instantly become obsolete.

In fact, newer models are taking longer and longer to show their age because we’ve reached a point where even newer iterations do not have such a groundbreaking feature that older watches instantly lose their charm.

To help make the process easier, we’ve identified the following features with which an Apple Watch can actually be considered / obsolete:

So, if your device is suffering from any of these issues, then it is considered to be obsolete. For your convenience, we’ve put down a list of all the Apple Watches that are considered too old by these standards:

Note: If you are running these obsolete devices, there’s a high chance that you don’t find anything wrong. And, that’s perfectly fine!

How To Make Your Apple Watch Last For Longer?

If your Watch is going through the phases of slowing down or is showing your age, you have two options. Either you can purchase a new Apple Watch and bite the bullet. Or, you can try and extend your current Watch’s lifespan.

When making that decision, you should be considerate of a single factor. If your Watch has all the features you require and is just slow / dented up, you should try extending its lifespan. Otherwise, there’s no way for you to get a newer feature on an older Apple Watch.

Oftentimes, your band is the first part of your Apple Watch that starts showing its age. This is especially true if you were initially using Apple’s pre-boxed silicon bands. While breathable and great, they show their age extremely quickly and can make your watch entire feel old.

Therefore, we recommend getting a new band and switching things up. In most cases, it makes your Watch look brand new!

If your Watch is all dented and scoffed up, it can give it a bit of a dated look. To avoid replacing your watch altogether, you can pick up an off-brand case or a skin. With it, you’ll be able to provide your watch with a completely brand new look while also hiding some of the imperfections that have glared up with age.

If your Apple Watch has started to lag all of a sudden, chances are that it has been bloated with redundant applications. While one cure is to just delete them, that process can be quite tedious. Since there is no real information or personal data stored on your watch, resetting it isn’t that big of a deal.

So, we recommend resetting your old, laggy Apple Watch before you move on to more drastic options. Chances are that you’ll be met with a faster, more responsive Apple Watch!

At one point, even if you do get the latest software updates, do not opt for them. As a rule of them, do not update your Apple Watch after 2 years if you still want it to retain its speed and performance.

From what we’ve seen, Apple seems to let go of their older models in terms of optimizing their latest software for them after 2 years. While this number is steadily increasing and the Watch Series 7 might be fine with even 3 years of updates, that isn’t the case right now.

So, unless you really want to use a newer feature, we recommend sticking to your older firmware in lieu of etter performance.

When last comes to last, your battery is oftentimes the biggest culprit to a plethora of issues plaguing your Watch. Be it speed, poor connectivity, or not being able to last through the day, batteries are to blame.

Just like your iPhone, your Apple Watch has a lithium-ion battery that is malleable. Over time, due to heat and other factors, it loses its maximum charge capacity. This leaves Apple with two options. Either reduce the performance of the device so it lasts longer or, let it run full throttle but with the device lasting half as long.

Both of these issues lead to the same result, a device that does not perform very ideally. From what we’ve seen, Apple’s battery replacement pricing isn’t all that great. But, if you can find a local vendor to replace the battery for you or buy the battery off eBay and do it yourself; you’ll end up saving a fortune.

Do Apple Watches Get Outdated?

Yes, Apple Watches do get outdated over time just like any other electronic device. Generally, you can expect an Apple Watch to not get any future software updates after 3-4 years of support.

No, current Apple Watches cannot last 10 years. This is because the battery will die way before that. Plus, they’ll also be outdated, not have the latest features, not have support for the latest applications, and will be obsolete.

Is It Worth Repairing An Old Apple Watch?

Yes, it is worth repairing an old Apple Watch or replacing its battery given that you do it from a third-party vendor. You can buy a new watch with the price Apple offers you for a repair. However, if you go to a third-party vendor, you can get it done for a reasonable price.

Will The Apple Watch 3 Be Obsolete?

Yes, the Apple Watch 3 will be obsolete by the end of 2022. This is because its CPU has almost reached its limit and it won’t be able to keep up with the latest iteration of watchOS 16 which is expected to be released in September 2022.