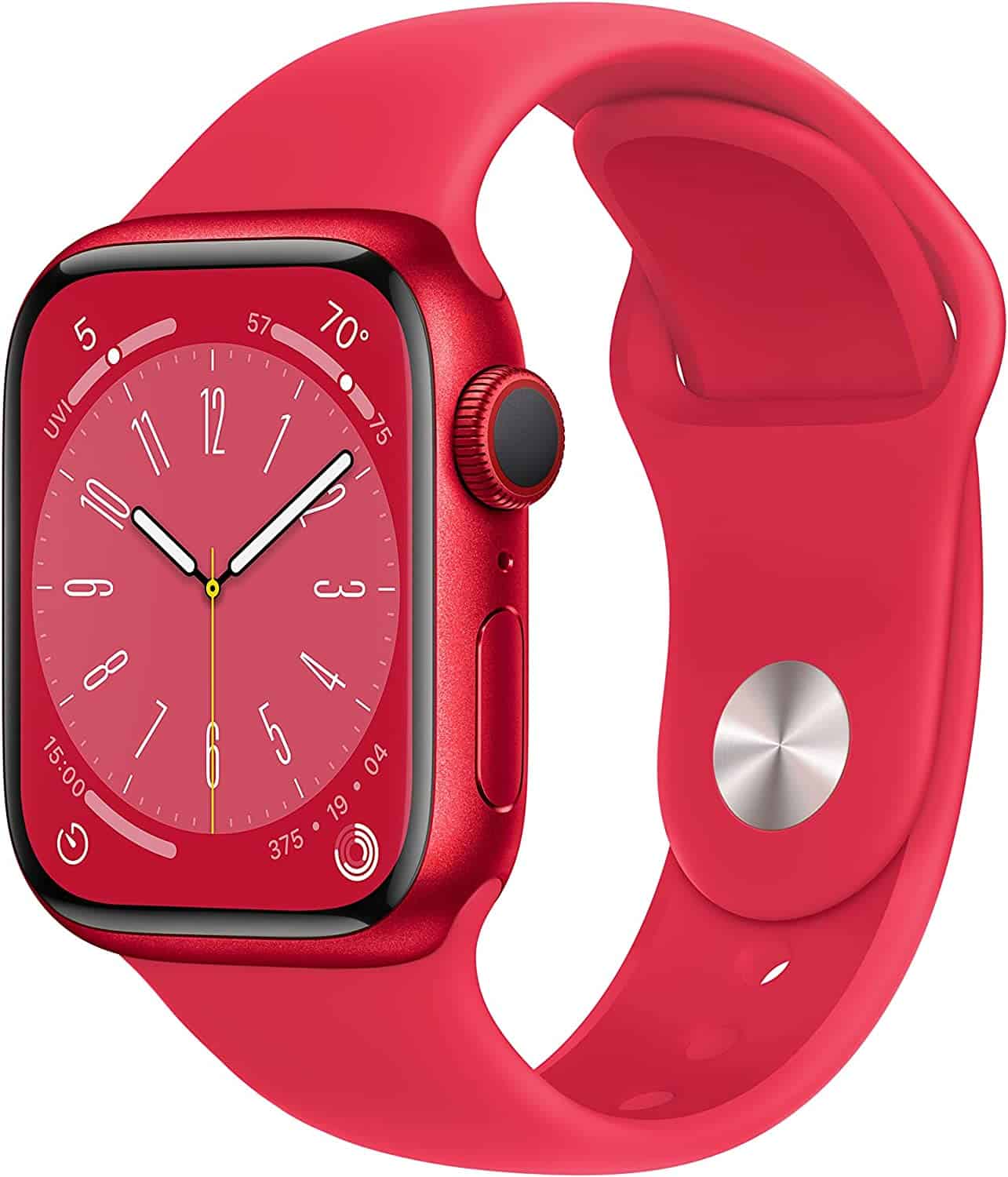 Apple brings another iteration of its infamous Watch Series with the eighth iteration of the device. The Watch Series 8 is a minor upgrade over the rather drastically changed Series 7 (at least in terms of its aesthetic.) However, the Series 8 still brings a few new features to the table that can make or break your decision.

With that said, we brought the darkest shade of the Series 8, Midnight, to our office to have a test run, compare it with the Series 7, and see whether the upgrade is worth it and what new features we should be expecting.

Apple Watch Series 8 – Where To Buy It? 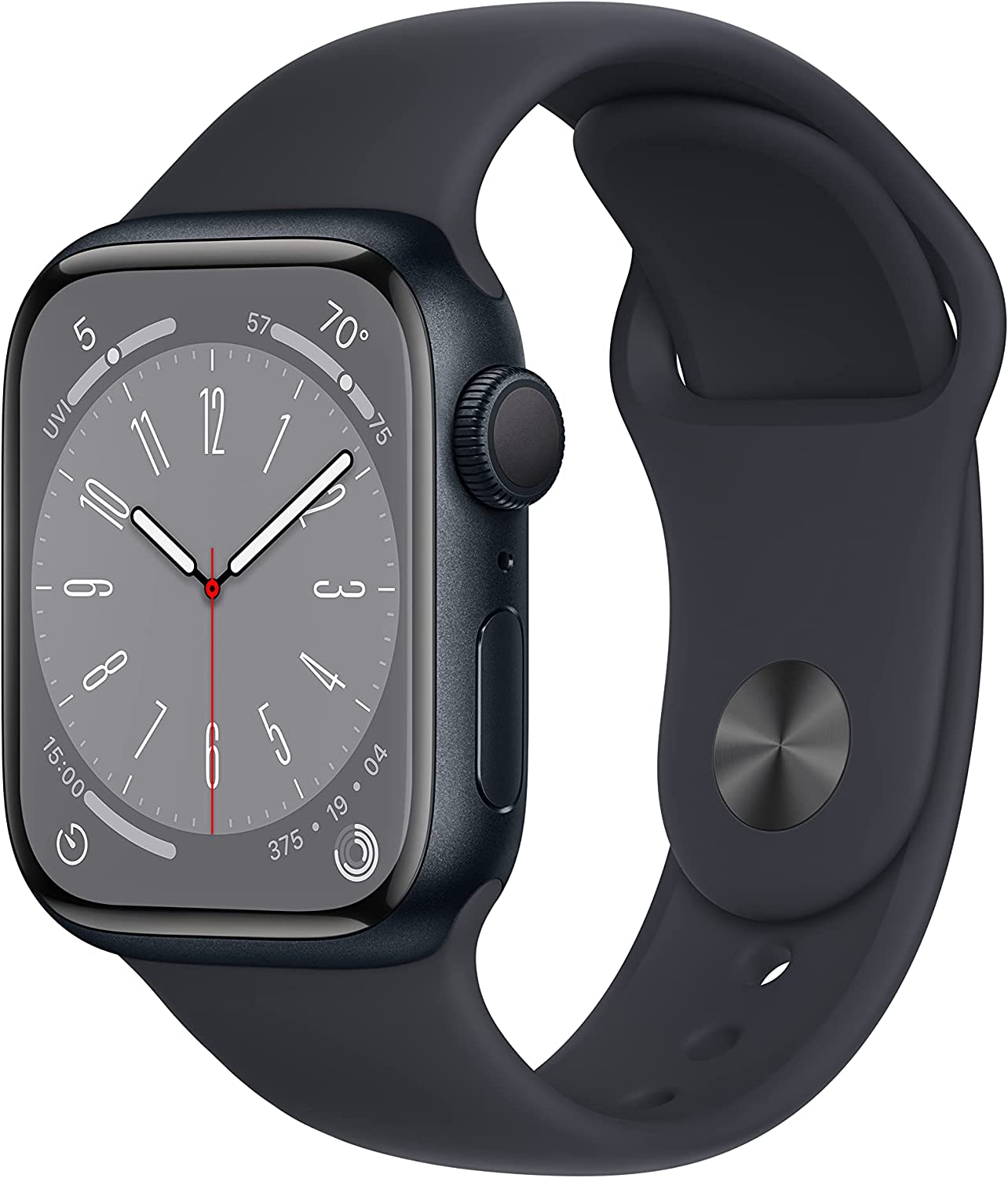 What’s Inside The Box?

The Apple Watch Series 8 comes with an absolute plethora of features that help it stand out amongst the competition and also provide you with a great user experience:

To be honest, it is going to be quite hard for you to find any noticeable differences between the Apple Watch Series 7 and Apple Watch Series 8. With that said, here’s a look at the specifications of both watches versed against each other. 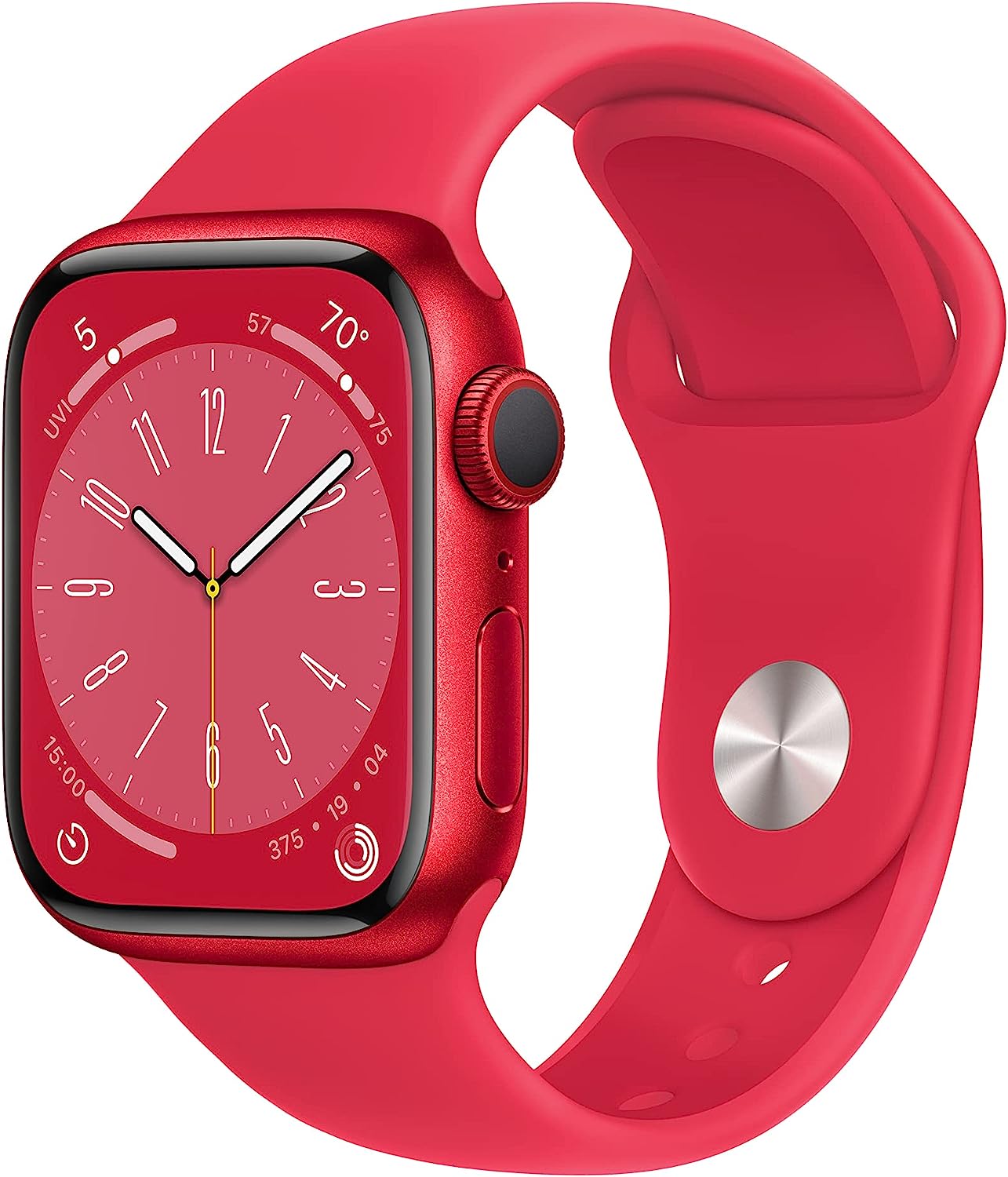 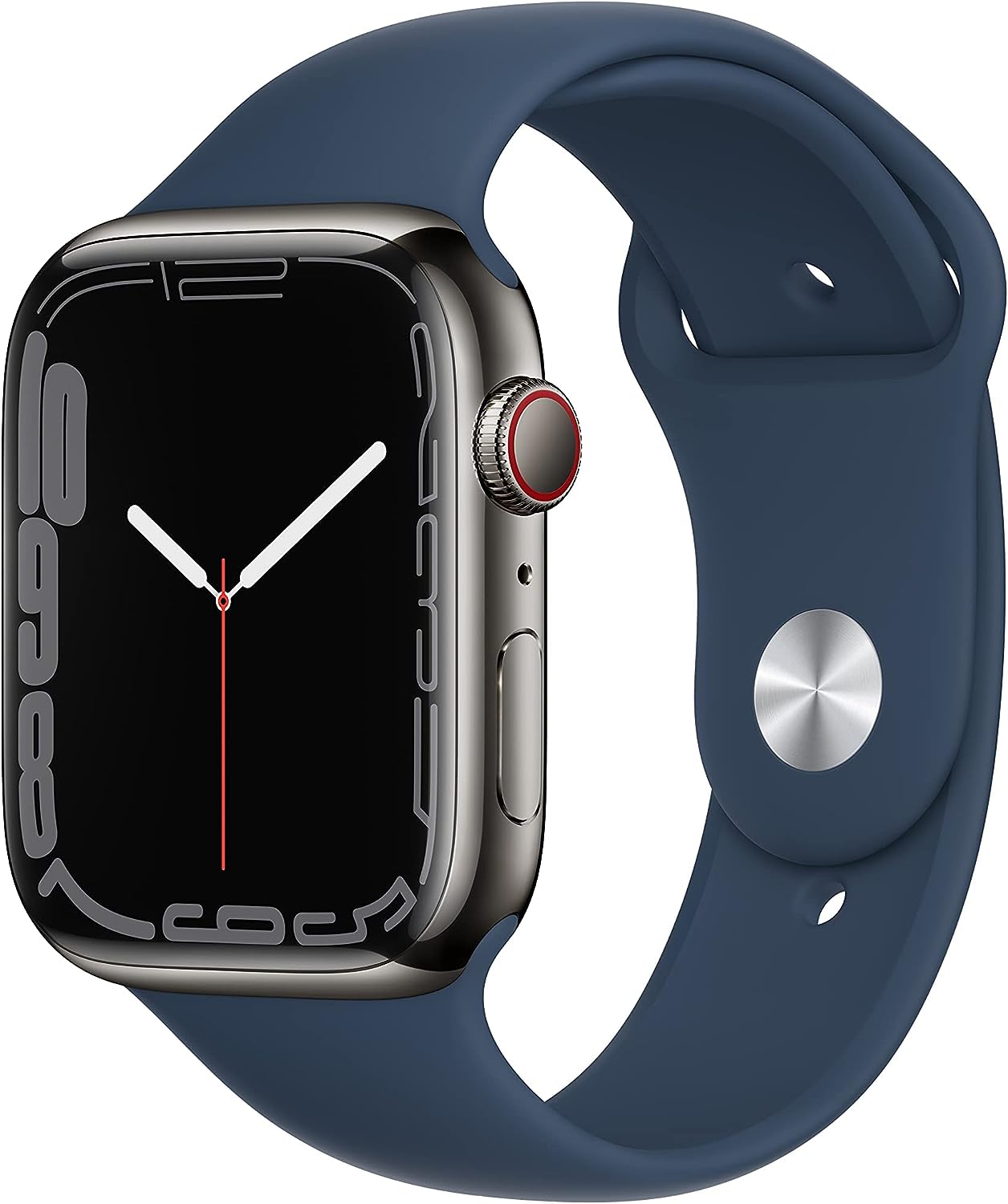 The Google Pixel Watch is Google’s debut into the smartwatch market. And, quite a reasonable one at that. Google’s acquisition of Fitbit really shines through in the entire watch. We’re greeted with the Google Assistant on the Pixel Watch’s end with a crown, just like the Digital Crown on Apple’s offerings being used.

Both the watches have a suite of heart rate sensors that can sense for atrial fibrillation, conduct an ECG, a temperature sensor and a blood oxygen (SpO2) sensor too. So, both the watches are neck and neck in that regard.

Both watches have a cellular option. This is great as it lets you use the watch untethered and even lets you pick up calls and texts if needed on the fly. The only primary difference is in battery life, where the Google Pixel Watch lasts slightly less from our testing compared to the Google Pixel Watch (about 18 hours) while the Series 8 lasts about 22-24 hours.

In my opinion, both watches are the best that you can purchase for their respective ecosystems. If you have an Android, you won’t really be complaining about how poor the Pixel Watch fares compared to the Series 8 and vice versa. Therefore, I find them to be great choices with the only differentiating factor being whether your phone is an Android or an iPhone. 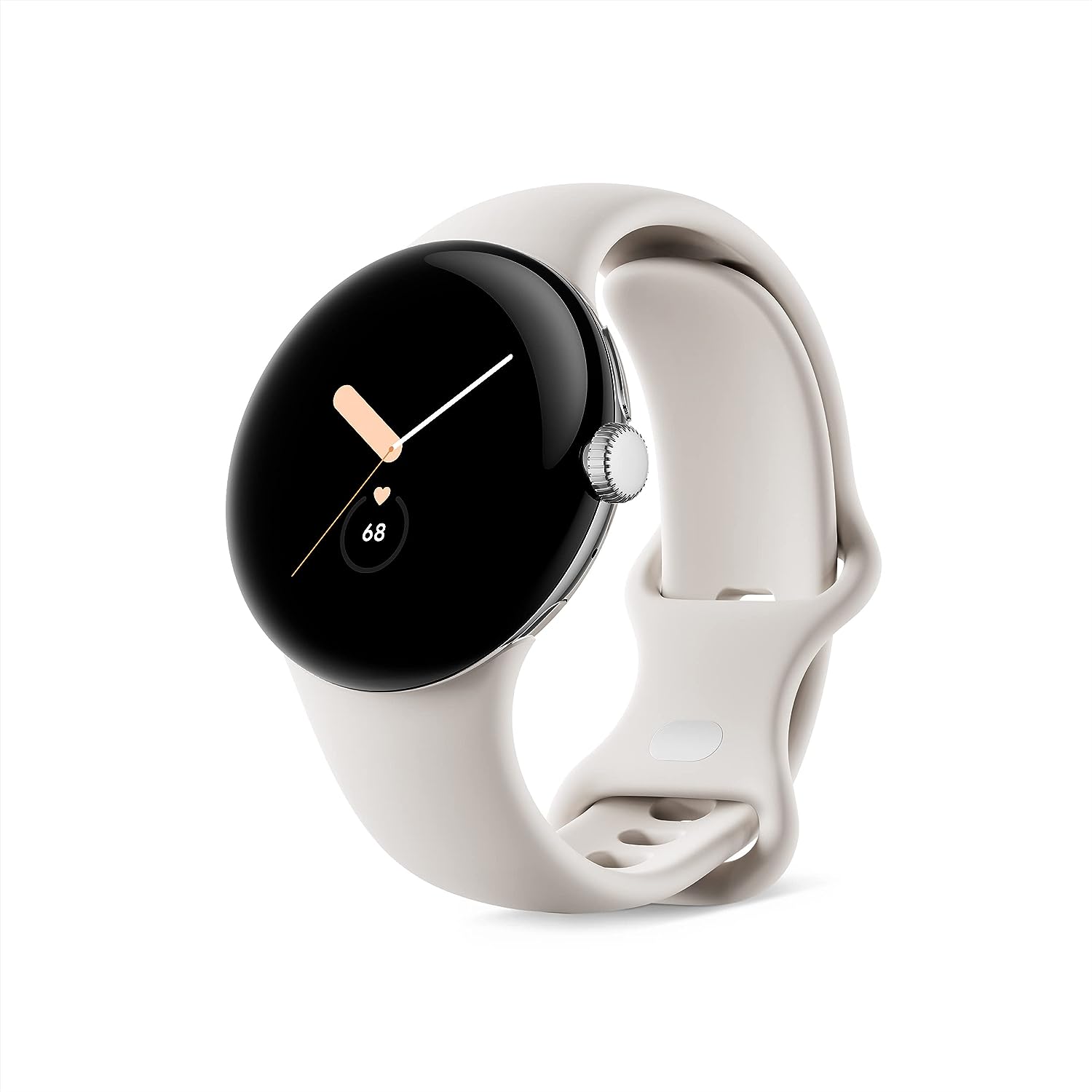 Who Is The Apple Watch Series 8 For?

The Apple Watch Series 8 is an all-rounder in every sense of the word. Its great for an athlete, an explorer (the Watch Series Ultra might beg to differ), and, is excellent for an individual who just wants notifications on the fly.

If you are deep into the Apple ecosystem and want a device that lasts you throughout the day, has a bright display that you can read in direct sunlight, let’s you take up calls and provides you with essential utility – then, the Apple Watch Series 8 is for you.

If, you can settle with the lack of an Always On Display and a smaller screen, the Apple Watch SE isn’t all that bad either.

Verdict – Should You Buy The Apple Watch Series 8?

So, no, the Apple Watch Series 8 isn’t a must-buy, even if you are an Apple aficionado. Believe me, I’ve owned almost every Apple Watch out there, and even I’m holding back on upgrading from the Series 7 from this year’s update.

But, for anyone who’s in the market for a new Apple Watch or simply has a very old one, the Series 8 is a worthy successor.

Check Out What Can You Do With Apple Watch

I have been a devout fan of smartwatches and everything tech from the moment I laid my hands on them. From owning every genre of gadgets under the sun to writing about them - my passion for bringing the best ensures I bring out quality content, always.